The quest for a context: Material Culture & Object
Craft & Beyond
Photo Essay

Welcome readers to the March 2019 issue of ArtNow, “Craft of Material”, which brings … →

Many years ago, I was travelling in a local bus in Lahore. While … →

Imtiaz Quettawala, CEO, Jafferjees   While I am not a collector of paintings, my affiliation … → 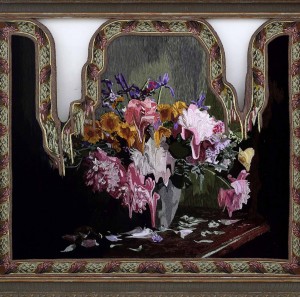 The quest for a context: Material Culture & Object

As artists, historians, finding connections, creating contexts has always had a kind of omnipresence.   … → 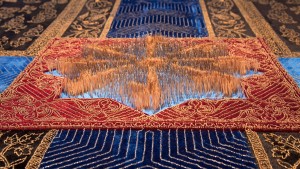 Craft & Beyond   Venturing into the domain of ‘craft’ is a complex undertaking. Some … → 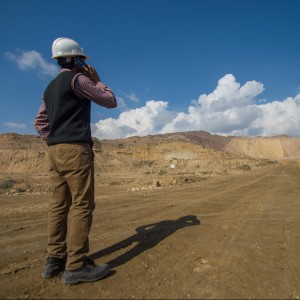 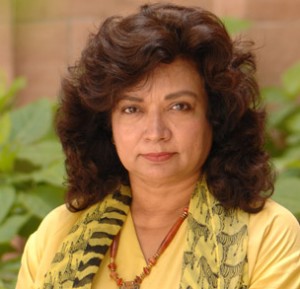 Nimra Khan: What piqued your interest in archaeology and motivated you to take it … → 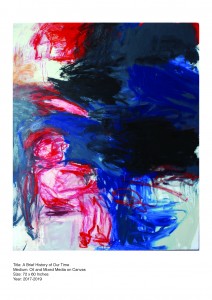 Lay down beside me

“Probably most of you have not thought about this problem at all: to die each … →

A show titled “Qaafla” took place at Studio Seven gallery on the 29th of January, … → 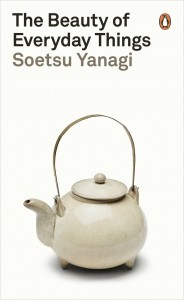 THE LANGUAGE OF THINGS

Historian Darrin McMahon writes, happiness “is the last great organizing principle of life. We no longer … →

The Essence of Being

I WANT TO BE A MACHINE

A land of imagination 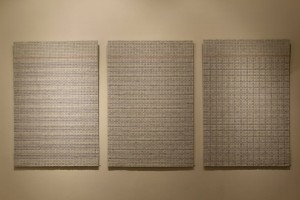 Journeying from the Past to the Present