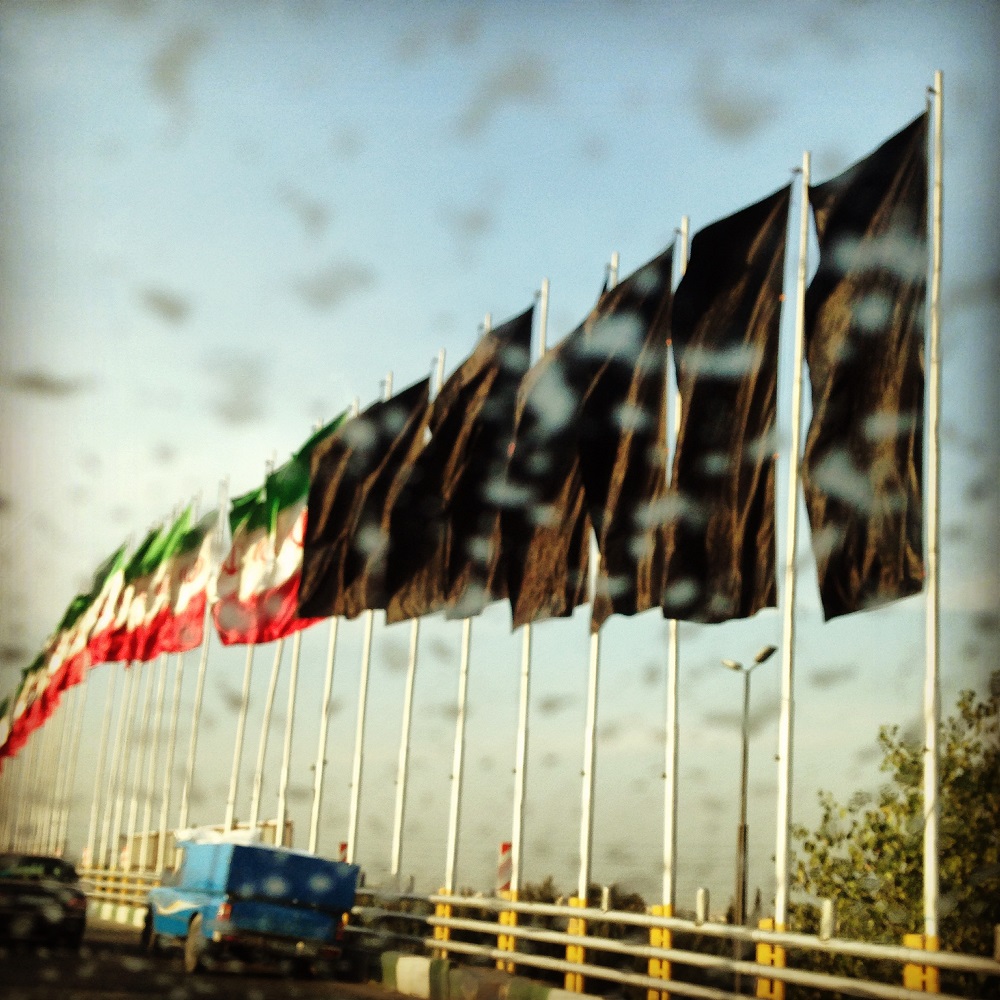 Though the media projects a static image of Iran, the reality is quite different. Yes, the ideology is ever-present and the unyielding focus on cultur

S-21
PARCHED
The Form of the City

Though the media projects a static image of Iran, the reality is quite different. Yes, the ideology is ever-present and the unyielding focus on culture, tradition and heritage continues to cascade down generations, but below the surface, the signs of change are undeniable.
A new Iran is brewing; preserving its identity, but flowing fluidly into the future. This evolution is symbolized in numerous ways, from architecture to gender roles in Iranian society. Despite the external restrictions and negative perceptions, a progressive Iran continues to evolve and flourish.
—-
Nadir Toosy is a graduate from the Indus Valley School of Art and Architecture. After a stint at 18% Grey, he established TRC, his experimental photography studio. In addition to pushing boundaries in the conventional genres of commercial and fashion photography, Nadir spends a lot of his time drawing attention to social and global issues using impactful photography as a medium.
His work has been featured in several prominent local and international publications including Dawn, Hello, OK, Tribune, Vogue and The News.
He can be reached at Nadir@trc.today.