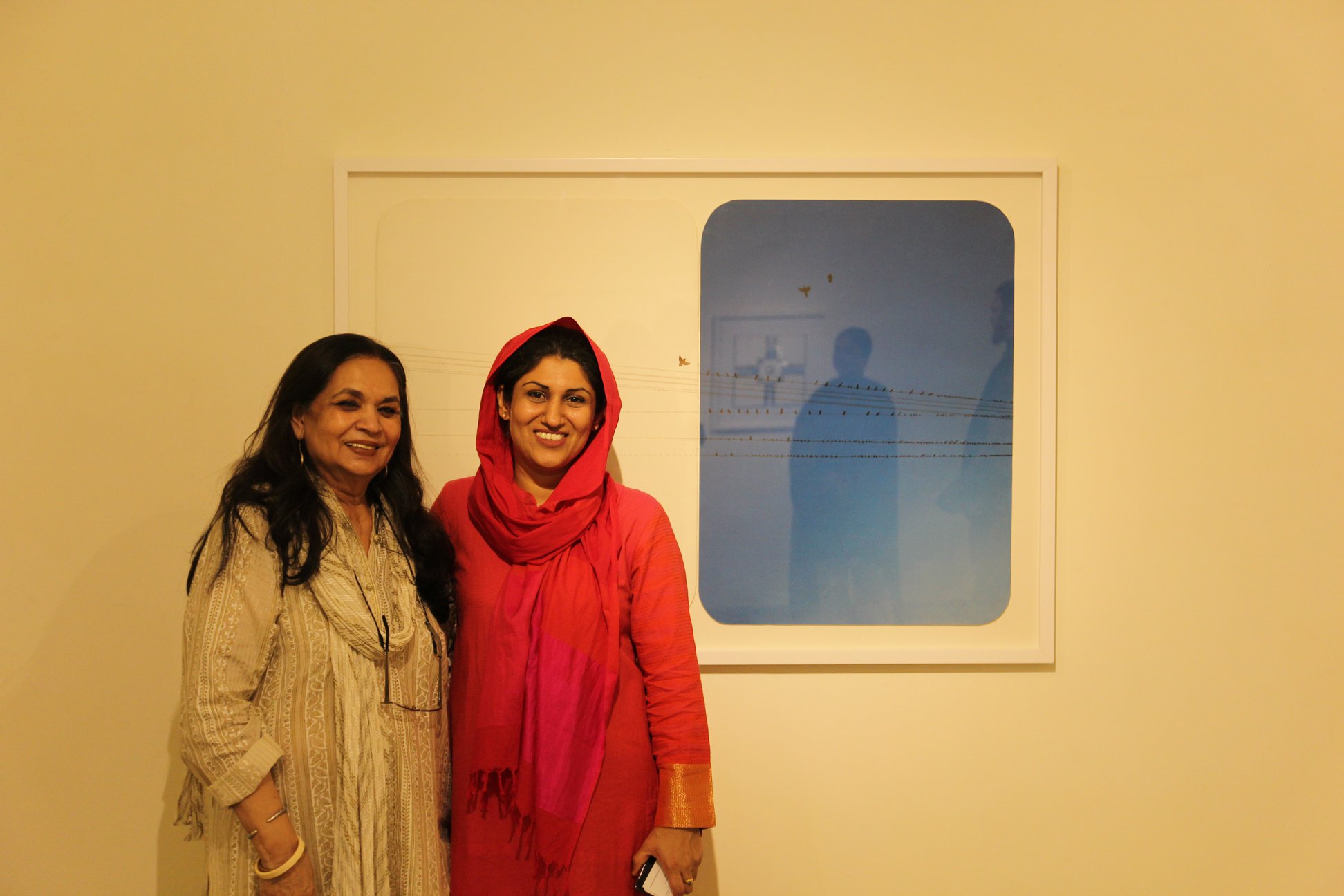 Being Here and Becoming There

Fatima Saeed’s solo exhibition ‘Being Here and Becoming There’ opened in Koel Gallery on the 24th of September, 2019. The show thematically

Fatima Saeed’s solo exhibition ‘Being Here and Becoming There’ opened in Koel Gallery on the 24th of September, 2019. The show thematically revolves around the unkempt struggle with belonging to more than one place, caused by displacement and/or migration.

She uses visual cues symbolic of such an act of resettling and developing a rapport with several places, often inducing not multiple identities, but multiple foundations of one’s self, for it is all those roots contributing to who you become, often left with spaces and places that are familiar but unfamiliar at the same time, or vice versa. Fatima has channeled her own experience of migrating to Australia from Pakistan, and then back again here, her feelings of disorientation or dislocation embedded in her work.

The use of symbols like suitcases, encapsulating each individual’s existence and experience on the inside whilst unlike any other suitcase on the outside, or childlike interpretations of a house comprised of a square and a triangle that invokes larger narratives of perceptions of belonging compared to the reality, and repetition of geometrical shapes in an attempt to mediate and reform, all in all, help portray the artist’s experiences.

The show is expected to run till 3rd October, 2019