In conversation with Basir Mahmood
Rani: a tale of resilience
Reviews

My Conference
The Feminine in the Universe
The Imaginarium
Beyond the End
Book Review | Media Culture
To the coffee cave
Fictional Homelands
Breaking News
Rembrandt and the Mauritshuis
Shafaq
Contemporary Anxieties | The body & its politics
Exploring the lens of time-based media
A Moderator of the Spiritual
SVAD- BNU; a trove of alternate ideas
Intimate conversations: Looking, engaging, translating
Moazzam Ali, a master of watercolour
The Quantum City
EDITORIAL

Welcome readers to our exciting April 2019 issue, “Art of Movement”, which focuses … →

“The Sense of an Ending”: The Art of the Moving Image

Why is the moving image so suited to the expression of life? Life is movement, … → 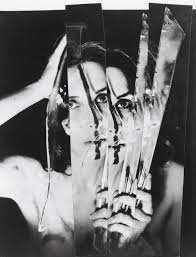 From Stills to Motion, from Canvas to Body: The Art of Moving Images

Moving images are everywhere; we are bombarded with a plethora of images, digital advertisements, … → 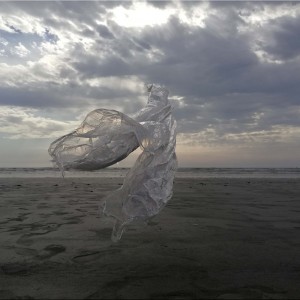 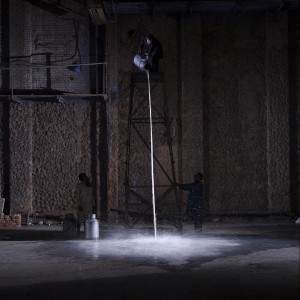 In conversation with Basir Mahmood

PA: The film you just finished looks like a breaking point in your practice. Its … →

Rani: a tale of resilience 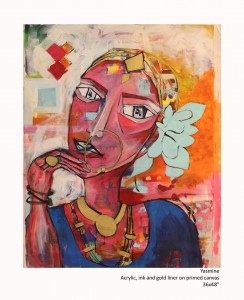 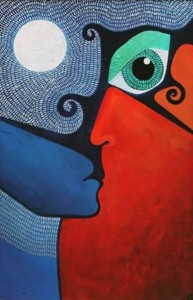 The Feminine in the Universe

After several group shows and a solo show at Nairang Gallery in Lahore, another … → 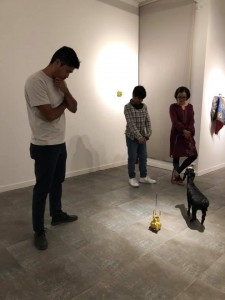 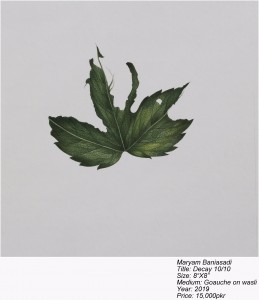 Life takes root in death. It grows on the remains, and it covers up death … → 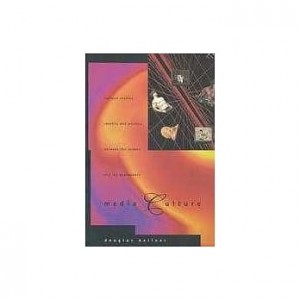 Media Culture: Cultural Studies, Identity and Politics Between the Modern and the Postmodern By Douglas Kellner … → 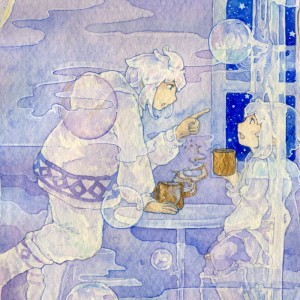 To the coffee cave

An exhibition was held at the Satrang Art gallery on March 2019, titled “To the … → 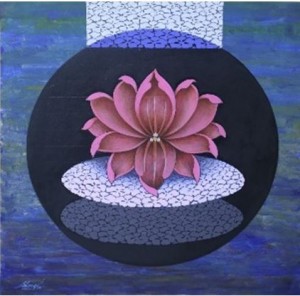 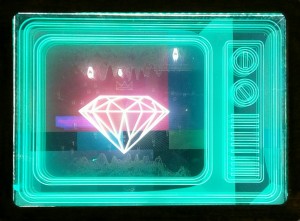 An exhibition of new works by Aamir Habib took place at Canvas Gallery, Karachi on … → 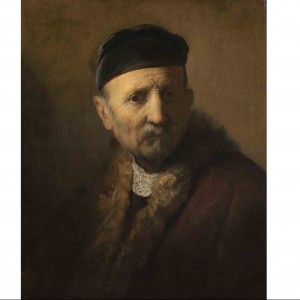 Rembrandt and the Mauritshuis

2019 marks the 350th anniversary of Rembrandt Harmenszoon van Rijn’s death. The Mauritshuis (the … → 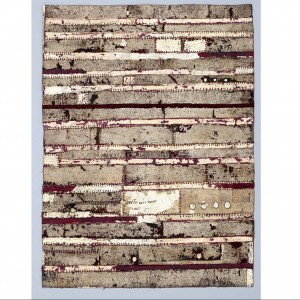 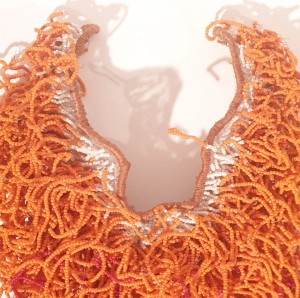 Contemporary Anxieties | The body & its politics 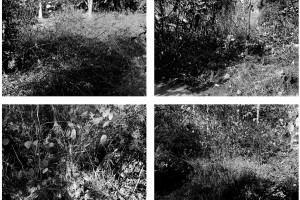 Exploring the lens of time-based media 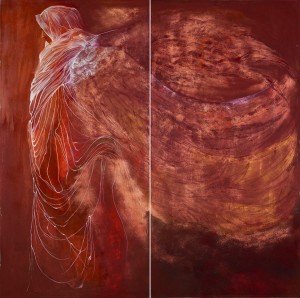 A Moderator of the Spiritual 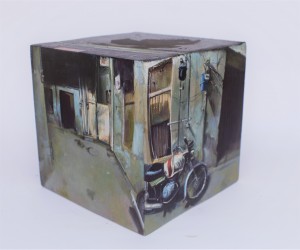 In an era of reckoning with the expanding definitions of art, the annual Graduate … → 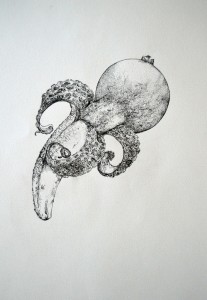 The etymology of the word “intimate” is interesting. Its variants are versatile and … → 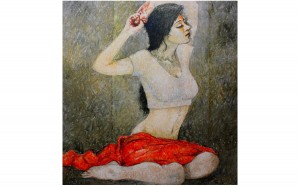 Moazzam Ali, a master of watercolour 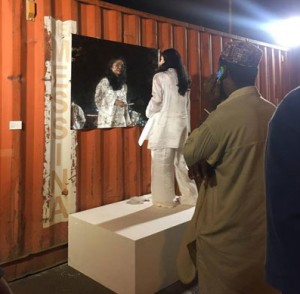 Entering into the boundary of the Karachi Port Trust (KPT) Head office building, the venue … →