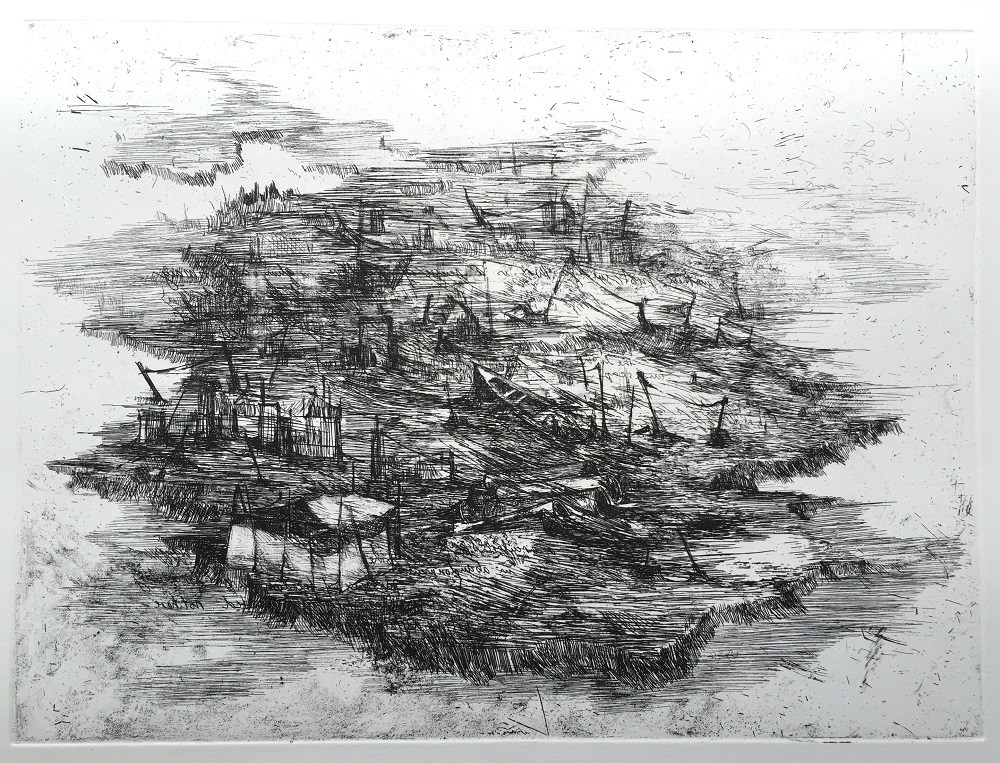 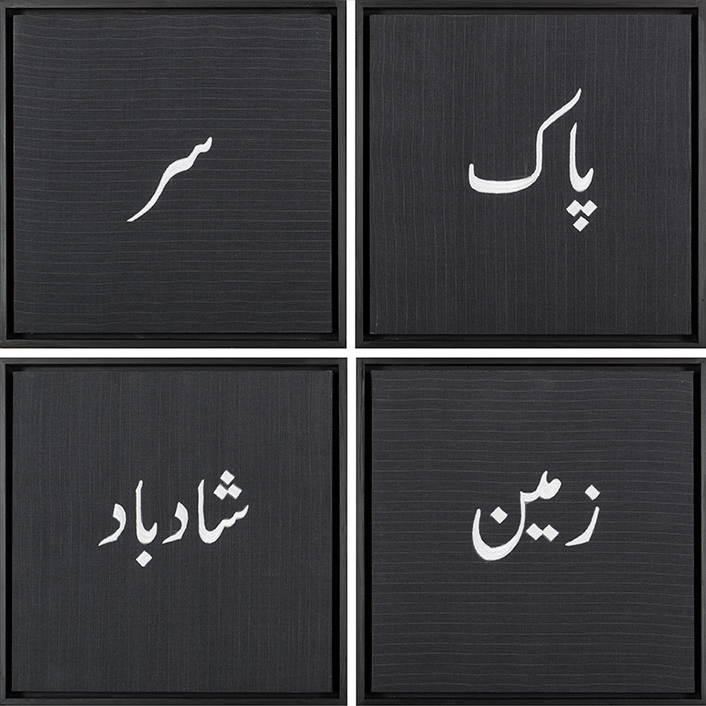 And Nothing But The Truth

Honesty, freedom, fearlessness: such words are gospel for an artist in an age where our local and global sociopolitics influence these notions. It is not only critically important to follow such issues, but also recognize their importance and undeniable significance. This is exactly what the exhibition at Koel Gallery entitled ‘And Nothing But The Truth: Parrhesia II’, which began on the 16th of June 2015, aims to address. The exhibition brings in twenty-one prominent national artists who explore the questions and potentials of parrhesia, a concept explained by Michel Foucault as “[a] speaker [who] uses his freedom and chooses frankness instead of persuasion, truth instead of falsehood or silence, the risk of death instead of life and security, criticism instead of flattery, and moral duty instead of self-interest and moral apathy.”

Loosely translating parrhesia into honesty, freedom, and fearlessness – the works by these astounding artists show a truth in every aspect of their pieces coupled with a significant ‘freedom of expression’ stance.

We begin at Amir Habib’s Blind Eye piece. A distant clicking sound pulls you into an acrylic and LED light piece that outlines an eye. With each click the outline changes to an abstract shape that if you tilt your head slightly to right it seems to resemble the map of Pakistan. Whether that is deliberate, only the artist would know. Yet the slight pause on the eye before the other image lights up is well received.

Moving on we come across to a mixed media collage by Nurjahan Akhlaq entitled Mangled Logic. A luscious red overwhelms the viewer, capturing his attention. It certainly seems to be an image of lips and the hazardous but minimal composition boasts a sort of attitude that is ever-present in Akhlaq’s work. Contrast this with Mohsin Shafi’s magical mixed media collages, The Raven, Colonoscopy, Meatless Day. Each layer in the three pieces subterfuge’s you into thinking the background is prevalent before sending you back to square one. The slight nuances and emotion-laden collage in each piece form a brilliant treat for the senses.

Roohi Ahmed’s Give and Take is a peculiar piece. The digital print on archival paper depicts two hands next to each other. As if in conversation, both are burdened with string cuts but only one has a string on its palm, a red one. The symbolism here for the string would be influenced by its placement on the palm and its movement towards the other hand.

Seher Naveed’s Catch 22 and Crossing the Rubicon are examples of off-centre compositions and minimal routes of carbon drawings on paper. In contrast, Nazia H. Khan does a brilliant job with her fierce and romantic etching on Somerset of a dramatic narrative entitled The Land Was Once Free I. Like a war-ridden land with torn tents and capsized boats, this busy piece with its dark tones and greyscale dictates a personal struggle yet leaves it open for the viewer.

Special mention must be given to Bani Abidi’s The Speech Writer. Ten flipbooks in a box case invokes our childish insights and the resilient photography stays your feet inviting you to pick up the next flipbook after each completed one. Another stimulating piece was Meher Afroze’s Zahir Batin. This mystic acrylic screen print is vested with silver thread on tressing paper laid down on wasli. If only words could do it justice – but you will have to see it for yourself and perhaps even read it for yourself, as nothing can describe the layers of silver and charcoal with Urdu text better than your own senses would.

Hamra Abbas’ Text Edit was also quite unique. Abbas chose a video installation of a person just like you and me, typing out a long email to someone. The video played on loop, and displayed the slight changes in tone of voice we are so accustomed to doing – perhaps because of our socio-political landscape. Similarly Abdullah M.I. Syed’s Qaumi Taranah, Char Hisoon Main is a window into us. With the first four words embroidered on a piece of pinstriped suit fabric, if ever there were worthy subtitles for our anthem they would be in this form.

All the artists displayed their exploration of parrhesia and accustomed it to their pieces wonderfully. The freedom to express was as apparent as the variety of mediums used. Quddus Mirza’s wax candles or Amin Gulgee’s bronze and granite stand hardly looked out place next to a collage, video installation, or even the orderly chaotic wooden crates of Imran Channa. And just like in Noorjehan Bilgrami’s The Truth Remains and countless others, every aspect of our consciousness is manifested in their works.

Honest, free, and unfraid to stand by their convictions – just how ‘Parrhesia’ should be perceived.

‘And Nothing But The Truth: Parrhesia II’ is on at Koel Gallery, Karachi, from 16 June to 23 July 2015. Images courtesy Koel Gallery.

Osama Khalid graduated from Indus Valley with a Bachelor’s in Design and Falmouth University (UK) with a MA in Creative Advertising, in 2011 and 2014 respectively. He is currently crafting ideas at Lowe Pakistan.