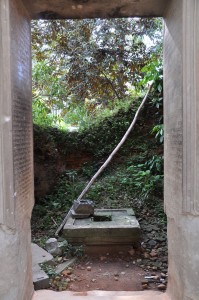 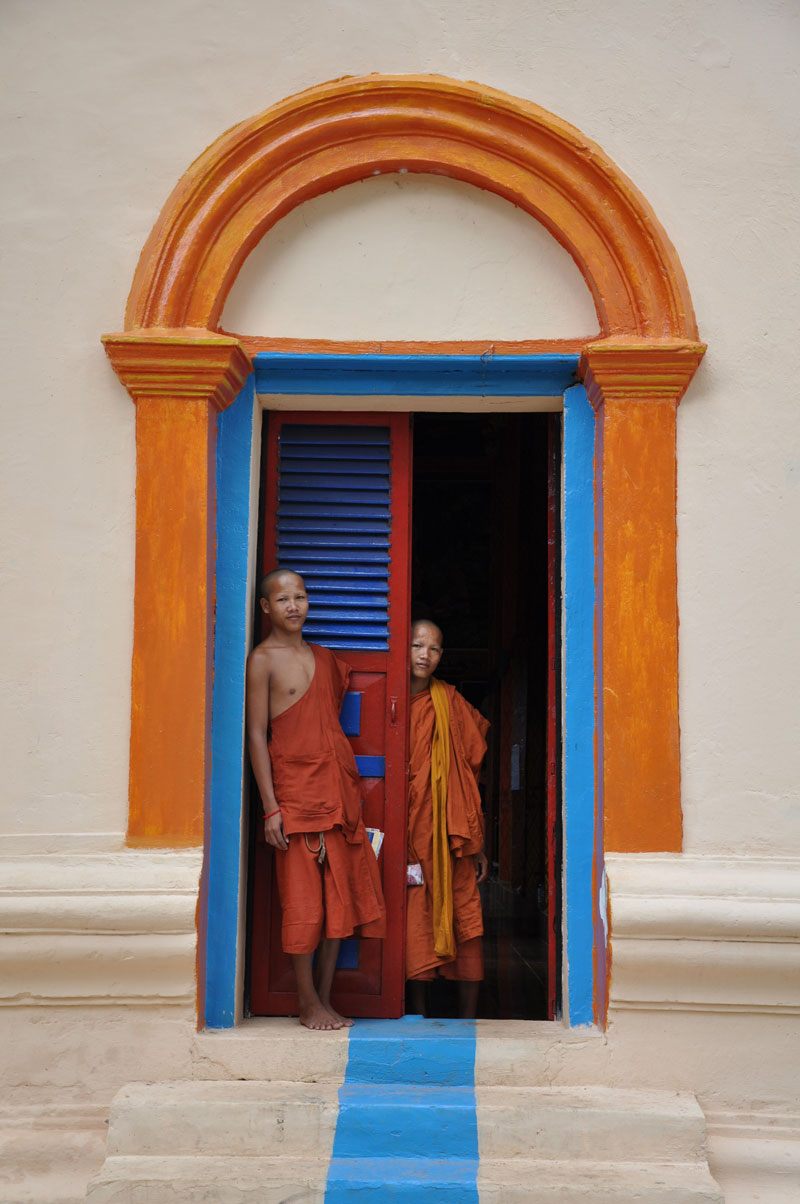 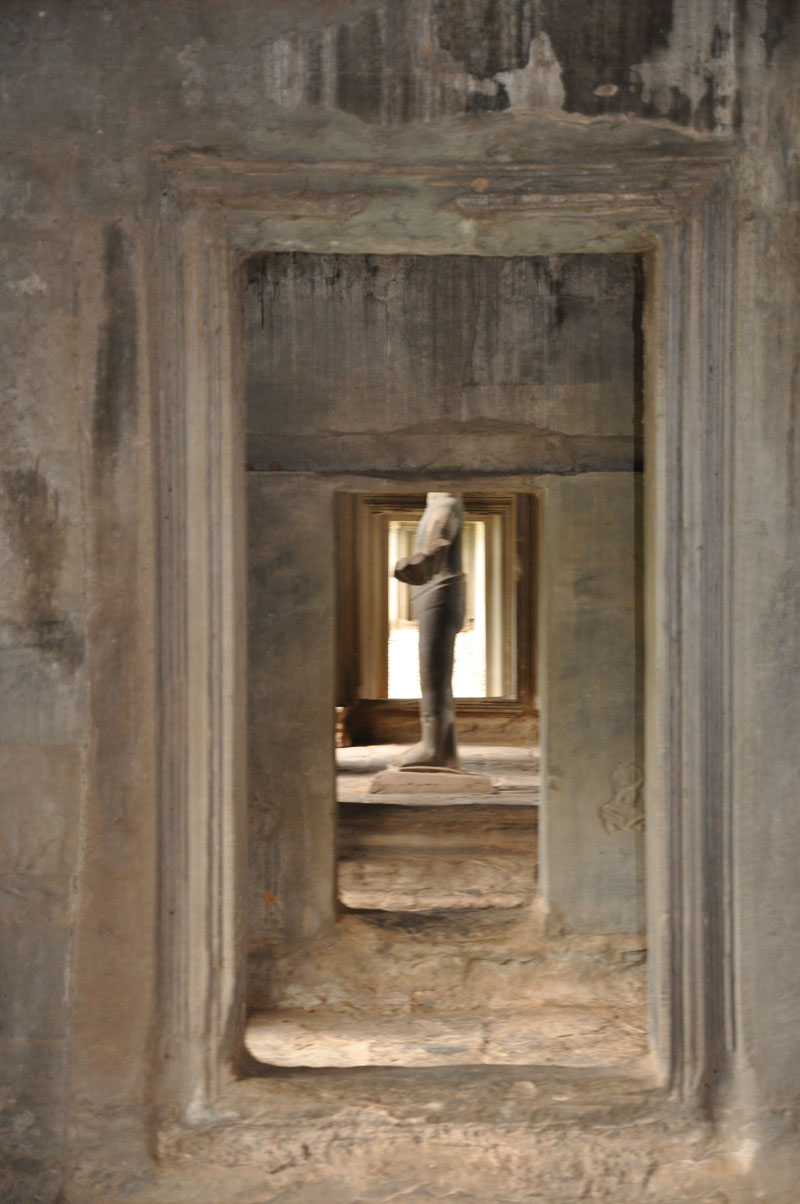 These lyrical photographs were taken during Aasim Akhtar’s visit to Angkor Wat, the 12th century Hindu temple complex, and the Rolous Temples dating back to the 9th century, in Cambodia. They are studies in spirituality; they speak of days of prayer and rigorous self denial and the hush that has descended into the temples can be felt more than seen.  Akhtar’s photographic eye shuts out the negative karma of chaos and anarchy and amidst the temple doors and outside foliage we are transported to a time and place that is metaphysical and disassociated from temporality. The monks at the temples smile with a tranquility that we lesser beings may only strive for.