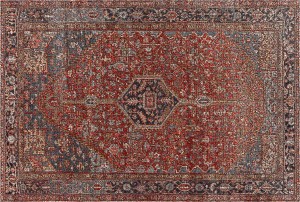 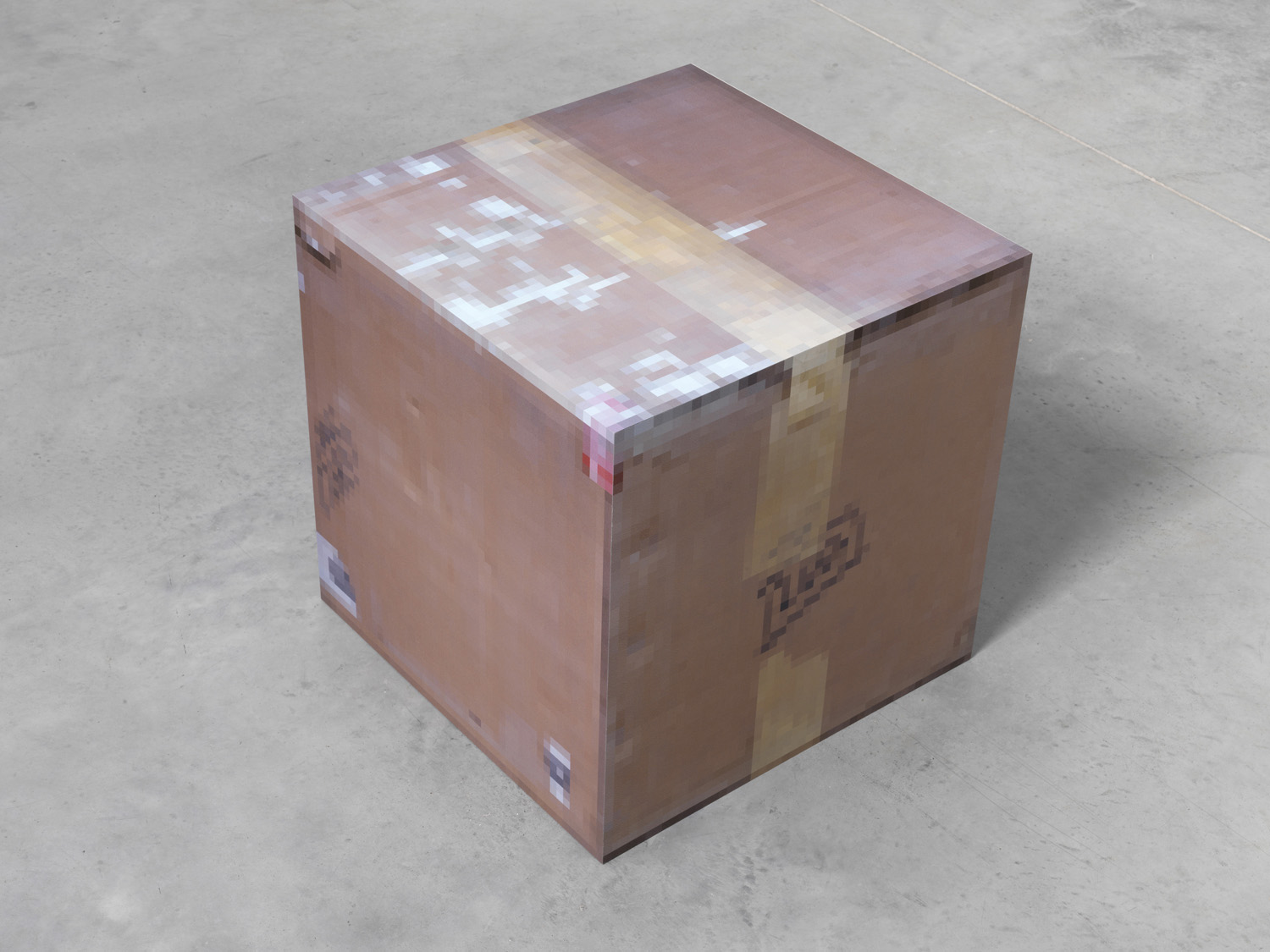 A WALK IN THE ART OF RASHID RANA

Like Richard Hamilton’s ground-breaking collage from 1956, Just what is it that makes today’s homes so different, so appealing?, one ponders upon what is it that makes Rashid Rana so different, so appealing. Is it his form, imagery, technique or content that distinguishes him from his contemporaries, and has placed him among one of the leading artists emerged from this country? Questions like this and others are addressed – to some extent – in the retrospective, “Labyrinth of Reflections: The Art of Rashid Rana 1992-2012”, which opened on the 18th of February, 2013, at Mohatta Palace Museum, Karachi.

In the brief history of the museum, this is the first a time retrospective of a contemporary artist has been arranged (the only other living artist to have been shown at MPM was Jamil Naqsh in 2003). His work displayed on the two floors of the Museum unfolds the artist’s development as well as brings out his recurring concerns and continuity of thoughts and themes. The exhibition provides the rare opportunity to analyse the phenomenon that transforms an individual into Rashid Rana, and a visitor can glimpse his thoughts, formal concerns and pictorial strategies. His work from Mohatta Palace Museum affirms the artist’s multi-layered concepts and contents. In fact it is the formal device of duality – combining micro pixels with macro pictures, a significant aspect of his art, since I Love Miniatures (2004) – that has led to an important a context towards deciphering his imagery. Duality of basic pictorial substance, that ranges from the change of scale to the nature of visuals (with contrasts, like Indian heroes and their Pakistani admirers/audience; classic abstract canvases and commercial signboards in Urdu, and miniature painting and advertisement billboards) moves beyond being a formal element and turns into a conceptual aspect. In fact the contrasts seen in his surfaces bring to contradictions, which are so much part of our present societies. We live in hemispheres, which are split between East and West, real and virtual, original and imitation, mechanical and manual, and so forth; all that are addressed in Rana’s work in a sublime and sophisticated scheme. The divide of urban and rural (A Day in the Life of Landscape, 2004), perception of East by the West (Red Carpet I, 2007) and reality and its representation (in his photo sculptures) can be repeatedly seen in the actuality of our existence. We are destined – or doomed to accept conflict, of political, cultural, societal and personal nature, in order to survive. The duality is manifested in the way we employ our language, choose our dress, prefer our food and get our entertainment or receive information. We perpetually move between indigenous and imported, without arriving at an ideal synthesis or solution.

Perhaps that situation is our destiny, and Rana portrays it with his focus on the double dimensions of an image too. Often in some of his work visuals ‘apparently’ reflect the other half, but in actuality contain a few differences. A characteristic that is common in this play of perceptions and reality (for instance in his video installations, Ten Differences, 2004). Along with this work, which alludes to the element of violence and self annihilation of a society, his other videos dealt with multiple issues, for example blend of outer space and gallery, political positions and global terror; like Meeting Point (2006) that refers to the incident of 9/11, as the two jumbos facing each other seem to be suspended in the air would never collide, even though these give the impression/illusion of moving towards each other.

Hence the work is infused a variety of intents, interpretations and references, an aspect that becomes more and more prominent when one proceeds to different areas of display at the Mohatta Palace Museum. The work is arranged in a loosely chronological order, but at many places, it is grouped according to common concerns. The white spaces, within the gallery (like maze) move a viewer from one kind of narrative to other and disclose layers/phases of Rana’s art till to the room with the Red Carpets III. Ambitious scale of this magnificent work and the choice of images from a slaughterhouse composed into a beautiful Iranian carpet, capture – rather conquer a viewer.

Similarly his sculptural works offer unusual pictorial solutions. These works, which replicate small images in order to create the same work, are a kind of reconstruction of reality in art. Stacks of books, newspapers, stove, flowerpots, package box, fridge and TV are three-dimensional pieces, which deal with the delicate difference between reality and its representation, and impress a visitor by their simplicity of execution and sophistication of concept.
Undoubtedly, the Labyrinth of Reflections, reveals the genius of the artist, who incorporates in his works, the ideas, concepts and confusions of our times, and thus responds to his times by being one of its most important, potent and significant voice.