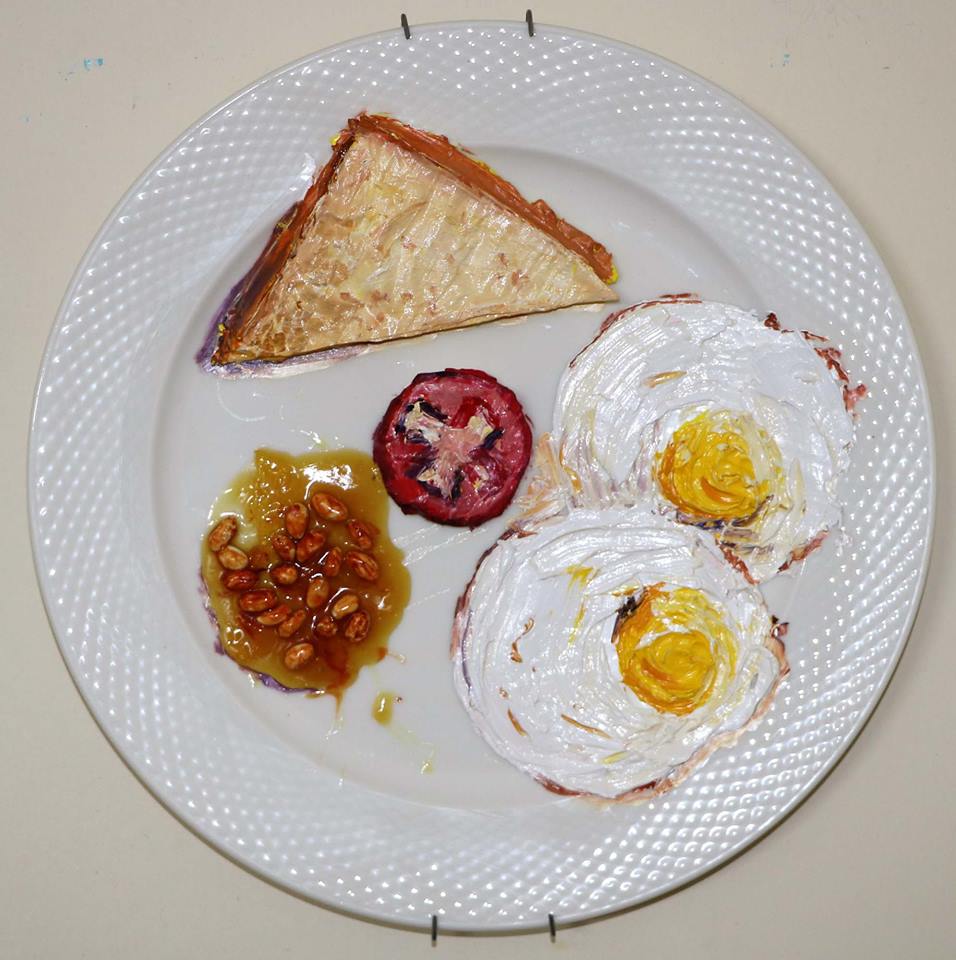 ‘The point of essays is the point of writing anything. It’s not to tell people what they already think or to give them more of what they already believe; it’s to challenge people, and it’s to suggest alternate ways of thinking about things.’ Meghan Daum As members of social configurations, we create essential identifying markers by using familiar attributes like character, quality, trait, classification and other features that are intelligible, logical and lucid to us. Constructs are identifiers born of interaction between people and may be specific and immediate or generic and universal. We must remember that constructs are not inherent and anthropologically innate but born of social groupings and therefore reflect the properties of the cluster. Also, constructs are subject to variables and may be viewed as temporal or geographical When we claim that a social construct does not exist in objective reality but occurs as a result of human interaction, we mean that constructs are created on the shifting sands of human emotion and psychology; not in tangible permanent, perpetual ideas. Notions like tradition, values, ethos, morality, and judgement, all stem from a structure of social interaction and evolve with time and place– they may travel from geographical location to location at a given time. To ascertain the need for a particular construct that summons a grouping, we must discover the commonality within it. A group of thieves are brought together by their greed for material wealth, which they may not be privy to. The assembly of law enforcers may join hands to combat the scourge of the thieves robbing them of their hard-earned wealth. These are two sub-constructs within the same culture; morality and immorality both resulting from human contact that may not have existed at the time of the Neanderthals, when the only law was survival of the fittest. This of course, is a very simplistic viewpoint of a social construct. Psychologists and anthropologists are continuously engaged in the pursuit of complexities within the construct and then the sub-constructs. The complex ones contain multiple dimensions or facets (such as relationships and perceptions), that are bound together by some commonality, and as a whole, compose the construct. The most-oft quoted line concerning the word “construct” (history is largely an ideological construct) explains it lucidly. We would like history to be a documentation of the facts as they occurred through the years, but in effect historical facts are clouded by the judgment of the historian’s ideology and the stance of the scribe. So, in many ways, history penned down becomes the ‘right’ perspective even if it is not the actual. The show Alternate Constructs brings together artists who are in the process of addressing a substitute or varying reality, the challenge before them is to make the audience perceive the alternate; whether it is accepted or embraced is beyond the artists’ control, and is perhaps not a dire need. But present it, they must. As artists, it is their responsibility to subvert the norm. In fact, this is the space that the artist captures as her own, through investigating a series of ideas, which becomes the process of making work. When we talk in terms of constructs it is easy to forget that the human being is a complex embodiment of influences and answers to the tactile, the sensory, the palpable, the sensual as well as the metaphysical, the intangible and the incorporeal. Human beings create the social construct but equally have the capability to rise above it, negating all its precepts and edicts. These are the paradoxes that the artist must reflect upon before and during making art based on alternate constructs. The question then, for the artist to grapple with, situates around how far she intends to extend the parameters of the construct before it becomes nebulous, or how much she wants to engage with the viewer in raising questions about what is ‘acceptable’ within the social construct, in its known and recognized form.